Juicy Cast Iron Skillet Chicken Breast is so simple to make with a classic blend of herbs and a delicious coating of parmesan cheese. A perfect chicken recipe to make on a weeknight or for your weekly meal prep! 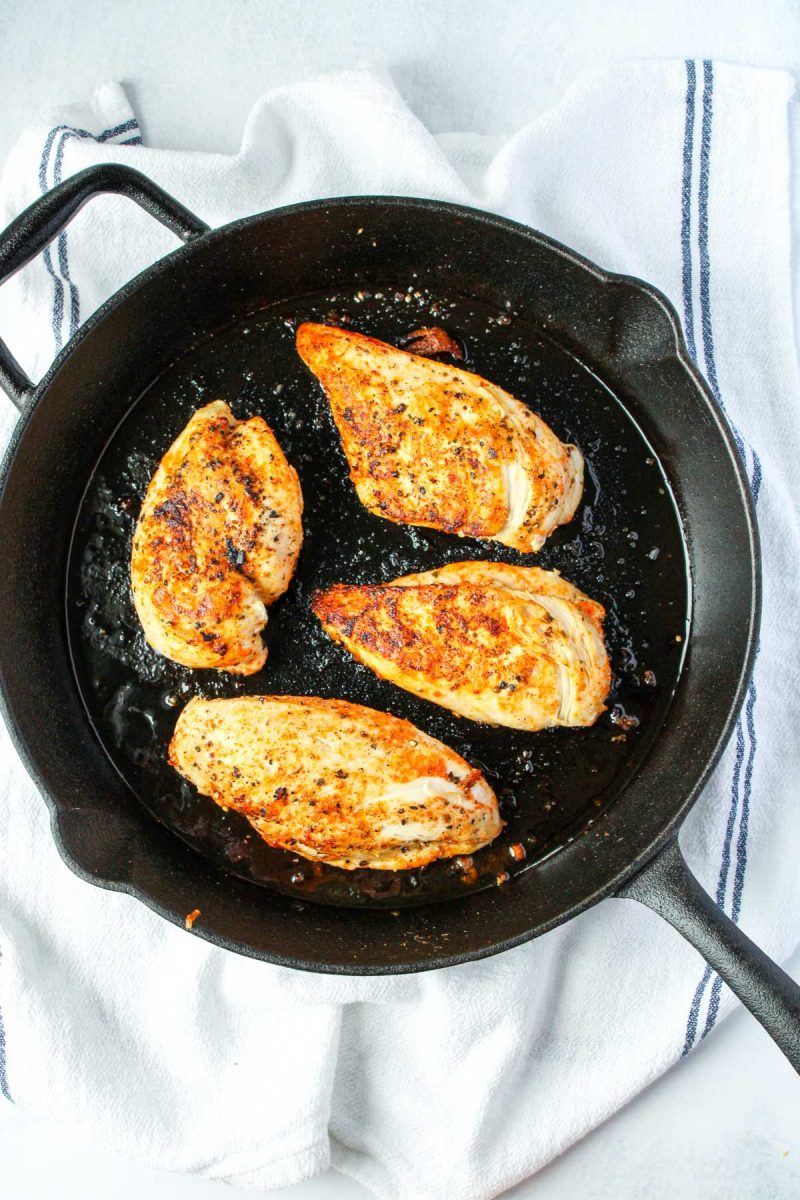 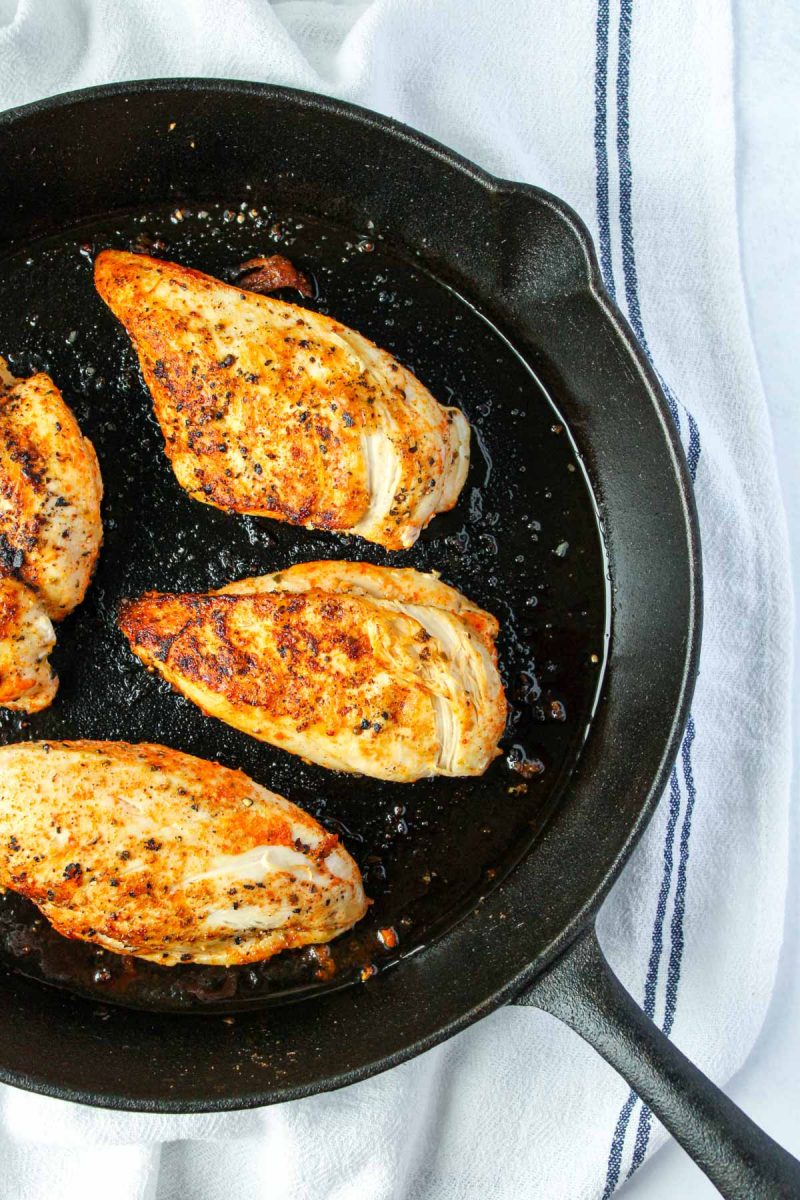 Do you put oil in a cast iron skillet when cooking chicken?

Yes, especially for boneless, skinless chicken breasts. Because the chicken breasts have such a small amount of fat, they need some oil in the pan to prevent sticking in the cast iron skillet. It’s important to use an oil with a higher smoke point, like a vegetable oil. Best choices are canola oil, sunflower or safflower oil. Some vegetable oils are a blend of these too. I recommend staying away from olive oil as it has such a low smoke point, it can’t take the higher temperatures.

Should I pan sear chicken before baking?

Yes! This is where you seal in the juices, preventing the chicken breast from drying out and you create a lot of flavour with the initial browning of the chicken that happens. It also, of course, partially cooks the chicken breast, which reduces the amount of time needed in the oven. 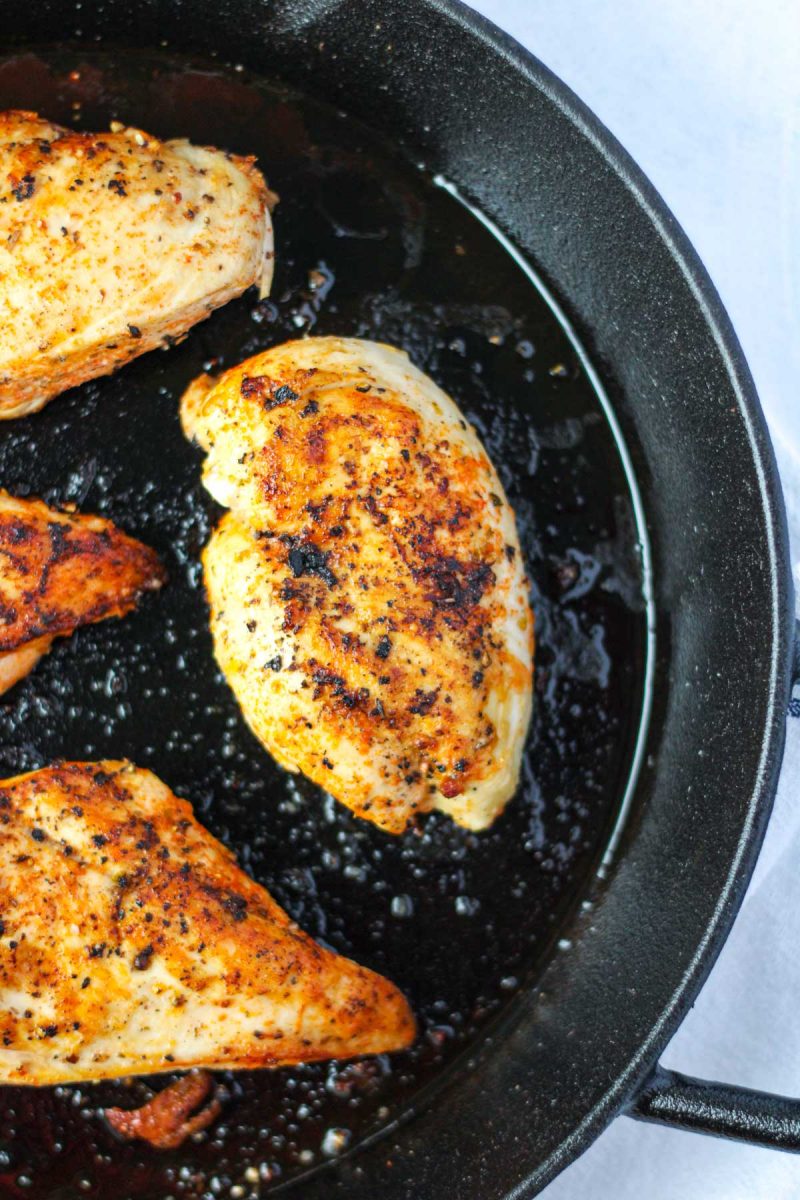 Is it better to fry or bake chicken breast?

If you’re looking to get a flavourful chicken breast, without the extra grease that comes from frying, this cast iron skillet chicken breast will give you the best of both worlds! It’s got sealed in juices and flavour from getting seared first and it’s not dried out, which can easily happen with chicken breasts because they’re so naturally lean.

How do you pan brown chicken breast?

To pan brown chicken breast, heat an oven safe skillet (either non-stick or cast iron) over medium heat. Add 1 Tbsp of oil (canola or vegetable oil.) Season chicken breasts as desired. Once the oil becomes shiny in the pan, add the chicken breasts and cook undisturbed for 3 minutes per side. Then, place the whole pan into the pre-heated oven to finish cooking them for about 13 minutes in a 350 degrees F oven.

How do you keep chicken from sticking to cast iron? 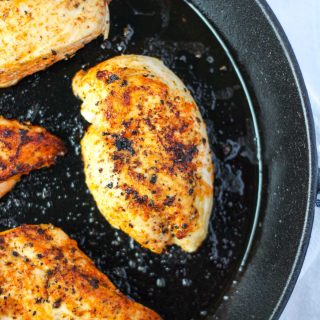 Leftover chicken will be good for up to 3 days in the fridge. If you don't have a cast iron skillet, you can also use any oven-safe skillet. Just be sure to check the directions for the pan that it says "oven safe".  And don't forget to keep that oven mitt standing by to get it out of the oven safely!
Keyword baked chicken, chicken breast
« Roasted Sweet Potato Salad with Pomegranate Seeds
Gluten-Free Blueberry Muffins with Coconut Flour » 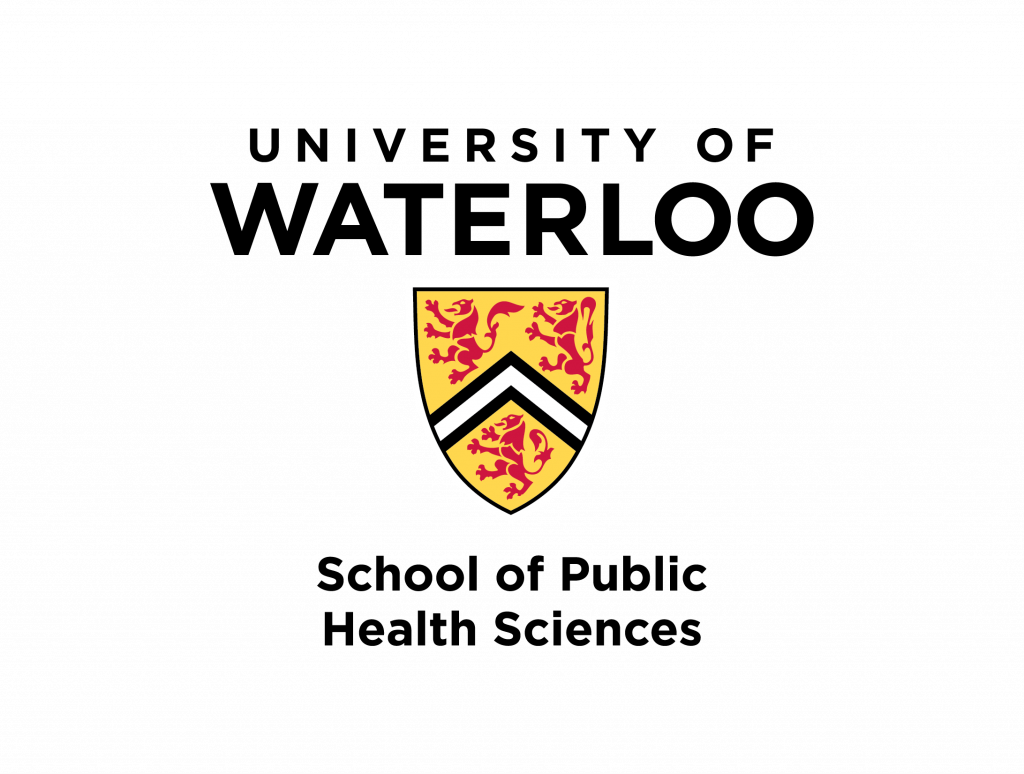 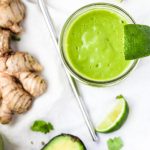 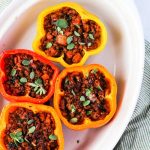 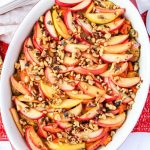 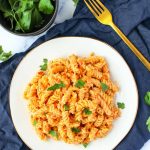 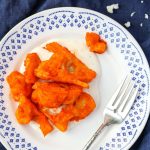